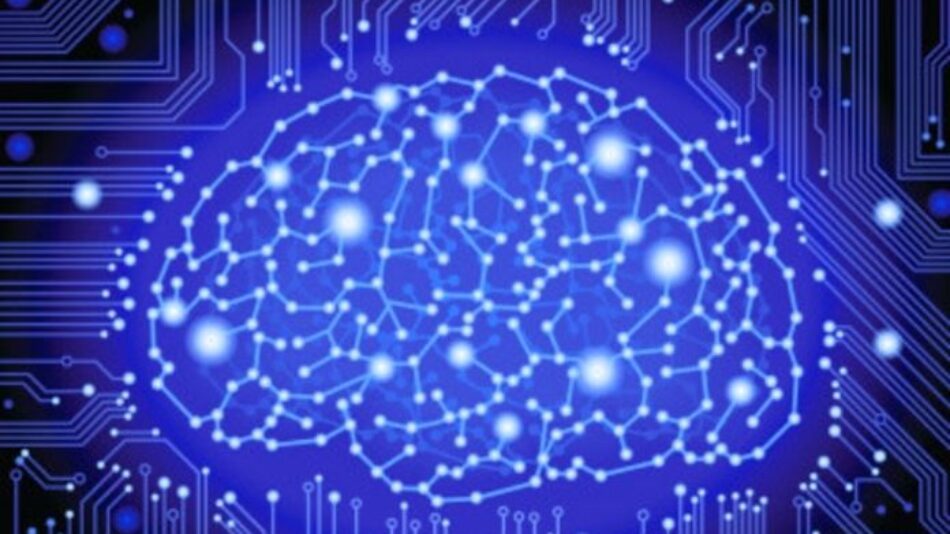 While its application can make our lives simpler, it also poses a major threat to society as we know it today. Complex? Spooky? Utopian? We will present more details below so that you can draw your conclusions.

When we talk about what is artificial intelligence, the images that quickly come to mind will associate with talking robots that perform household tasks and flying cars. It’s a similar universe to the animated series The Jetsons, which enchanted generations in the 1970s and 1980s. But the reality is that AI presents itself in a much more subtle way, and many of us don’t even notice it.

An example of applying AI principles is the recommendations of movies or music by streaming services, for example. Smartphone operating systems, which answer your questions about the best place to dine, and other practical and philosophical questions, are also examples of AI usage. Is it more plausible now?

There are other examples of artificial intelligence currently apply in nobler areas than the simple satisfaction of our desires to see a good movie or have the best meal. For example, traffic in big cities – a worldwide dilemma due to the number of accidents and pollution generated, among other problems – can become simpler with “smart” vehicles. AI can make the car move autonomously, respecting rules, and signs, avoiding collisions and even heavy traffic.

In the health area, diagnosis becomes more accurate with a multitude of data that can analyze through AI, great support in treating cancer and other diseases. But despite facilitating the emergence of these solutions that benefit society as a whole, this technology poses such serious risks that they prompted the alert of important researchers, among them the most popular today, the British scientist Stephen Hawking, who died in March. Of 2018.

According to him, efforts to create a machine that thinks like humans threaten our very existence. The rise of powerful artificial intelligence could be the best or worst thing for humanity. In January 2015, Hawking and tech entrepreneur Elon Musk, among dozens of other AI experts. Have sign an open letter calling attention to the need for serious research into the impact of AI on society.

In the view of these scientists, AI systems should do what we want them to do. Hawking claimed that everything humanity has to offer the product of human intelligence. There is no real difference between what can achieve by a biological brain and a computer. His concern is that computers can catch up to human intelligence and even surpass it.

The Old Dilemma: Men Versus Machines

A practical question to think about with AI is about jobs. With intelligent machines performing tasks currently done by humans, many activities will become obsolete. Similar to what happened with the Industrial Revolution in the 18th and 19th centuries.

A positive view of this context – perhaps even utopian – might be the notion that machines will only do repetitive work, leaving the strategy and the relationship to humans. Everyone would benefit. But this will only be possible if research with artificial intelligence is well conducting. And multidisciplinary, involving issues of economics, law, philosophy, and security.

It is not possible to know if we will eternally help by artificial intelligence. If we are going to be left out or if we are going to destroy by it. In the future, what is AI can develop a will, which may conflict with our own. We must do everything we can to make the development of AI beneficial to humanity and the environment.

And you, what do you think of this panorama? Do you think machines can surpass human intelligence and have their own will? Or will humans not allow themselves to dominate by a technology their creation?

Also Read: How Artificial Intelligence Is Changing The Way We Communicate