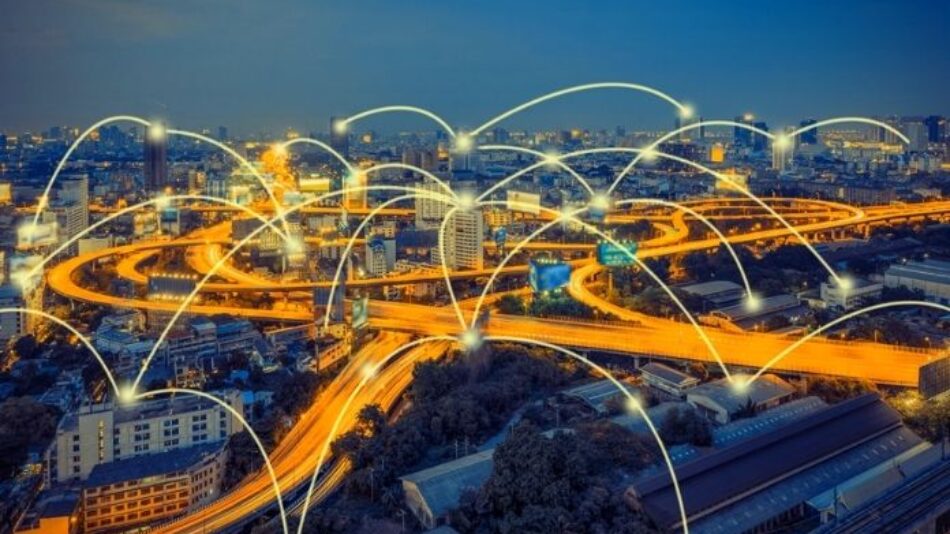 A general definition of the term Internet of Things devices (abbreviated: IoT) has need to establish. Rather, many different definitions differ in the details. What most have in common, however, is that they enable the comprehensive networking of everyday objects and industrial machines via the Internet, referred to as the Internet of Things.

Corresponding devices receive a unique identity (address) in the network and can take on tasks fully automatically: This means, for example, simple objects can communicate with each other anywhere and around the clock, independently of human control. Equipped with only simple sensors and processors and connected via network technology, they record information about their environment, evaluate it and pass data on to other networked things.

Consequently, the Internet of Things is by no means limited to complex, high-tech household appliances or self-driving cars. There are numerous other applications: Internet-enabled clothing and fitness wristbands could, for example, monitor the state of health of the wearer and forward the determined body values ​​directly to the family doctor for evaluation. In agriculture, moisture sensors could send crops’ water, and nutrient needs to a cloud . The possible applications are extremely diverse.

The Internet of Things can use various technologies. While there is no universally accepted definition of the term, the following characteristics are commonly associated with the IoT:

Which Technologies Are Behind The Internet Of Things Devices (IOT)?

To network devices comprehensively, to be able to transfer and evaluate data quickly and without interference, and to be able to solve the big data problem, a few more obstacles have to be overcome: Because IoT requires an extremely powerful mobile Internet that could also handle the immense volume of data that with the comprehensive networking of machines and a wide variety of everyday devices.

For this reason, many developers are pinning their hopes on the new 5G generation of mobile communications, which far exceeds the old standards in terms of data rate per second.

Simple means such as RFID and QR code are sufficient to identify objects, collect information about physical conditions and feed them into a network. This is already common practice, for example, in parcel tracking by logistics service providers and merchandise management. When evaluating complex data and controlling themselves automatically, things must have the appropriate hardware. This is done according to the M2M (machine-to-machine) principle. The term M2M refers to a transmitter-receiver system for the automated exchange of information between two devices – it consists of various components and could look like this in the logistics industry for remote maintenance of devices, for example:

Other Aspects Internet Of Things Devices

The following elements belong to the technical architecture of the Internet of Things :

Even More Internet Of Things Devices

Embedded Computing: Microprocessors and lean computer systems only combine with other devices. On the other hand, they do not require a lot of hardware and software and are suitable for making self-controlling systems even from small everyday objects.

Also Read: What do cryptocurrencies, blockchain, and a distributed ledger have in common – and what does it matter for companies?