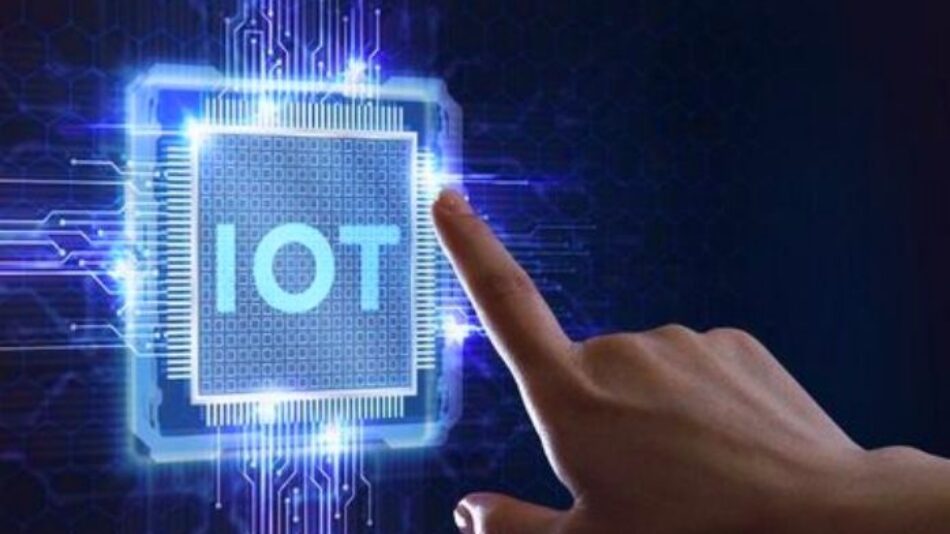 The Internet of Things ( IoT ) features is conquering more and more devices that used to work disconnected. Refrigerators, vacuum cleaners, light bulbs, and entire cities can now become bright and offer features such as smartphone programming and a choice of functions.

Even the simplest “on and off” can be done without the user being next to the appliance, for example. To understand how it works, see ten things about the Internet of Things and learn all about the technology that could reach 20 billion devices by 2020. As it is still recent, the IoT is vulnerable to hackers, and there are cases of users who suspect they have been spied on. by their smart devices, which raises debates about network privacy.

Any Object Can Enter The Internet Of Things

One of the main points of the Internet of Things is the vast openness to the use of the concept. There are no limits on the physical objects that will connect, as long as they offer functions. A light bulb, for example, will control remotely or from motion sensors adjusted by an application.

Everything Can Be Controlled By Just One Device

The concept of the Internet of Things arrives mainly to facilitate specific devices and the performance of actions. To reinforce this objective, most devices will control from a single smartphone or tablet, provided it connects to a Wi-Fi or 3G/4G network. Some devices also allow Bluetooth or NFC connection.

The Importance Of RFID

RFID technology, radio frequency identification, was one of the main drivers for developing the Internet of Things. Used in World War II to identify approaching planes, RFID uses antennas and tags to create wireless communication, allowing prostheses to come to life, for example.

According to experts in the field, 8.4 billion devices received the Internet of Things technology in 2017, increasing 31% compared to 2016. With the growth, the forecast is that in 2020 the world will have 20 billion connected objects.

Computers Are Not Part Of The Internet Of Things

The term “Internet of Things” use to indicate devices that would not usually have an Internet connection and, from the work of developers, gain the possibility to perform some actions without a human interacting physically.

For example, to work with voice commands, many Internet of Things devices stay on, making recordings until they identify a keyword that triggers their functions. In this way, some devices leave users’ information at risk, with significant privacy gaps.

Devices Can Also Be Hacked

Like computers and cell phones, IoT devices are also vulnerable to hackers, mainly due to the lack of security software. When having a device invasion, criminals can have access to sensitive files, passwords, or even the microphones, cameras, and sensors of the object, allowing them to monitor all the users’ domestic activities.

In addition to implementing the Internet of Things throughout the house, from bedroom and living room objects to kitchen appliances, the Internet connection can also reach the streets and avenues, making entire cities bright.

By using connected devices daily, technology starts to learn the customs and tasks of users. Thus, intelligent refrigerators, for example, have the potential to predict the needs of owners and inform them about which products are missing from mobile notifications. In a more straightforward form, the concept will observe with virtual assistants who learn to automatically speak the weather forecast or the day’s news to users every morning.

It Would Help If You Spoke English

The expansion of the Internet of Things is still recent. Because of that, most of the products available only have configurations and interfaces in English, even for devices already sold . The feature can harm those who do not master the language, interfering with voice commands or service programming.

Also Read: How The Use Of IoT In Medicine