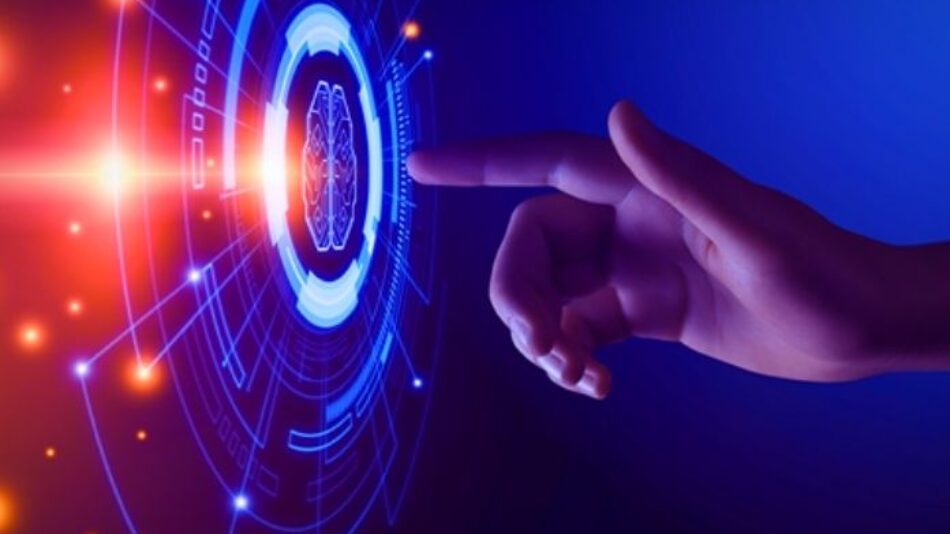 AI Engines: Thinking requires that suitable systems are in place so you can proactively respond and solve problems that arise at the speed of human expectation.

While only a few brands employ empathic design well, those that do serve as role models for the rest of the business world. Below, we list six examples of Artificial Intelligence engines that help brands transform the customer experience through empathetic designs.

Recommendations are probably the most common form of machine learning used mainly in the retail and online media industries and rely on algorithms based on past customer patterns and behavior on receiving a gift from a friend who knows you. Brands that implement recommendation engines connect the massive data they collect to personalize every aspect of the customer experience.

Perhaps the most influential recommendation engine in the world right now is YouTube’s Recommended Videos channel on its infamous right rail. Of the more than ONE BILLION hours of YouTube we consume, 70% of them come from these algorithmic modules. That’s a lot of cat videos, man.

In the future, we could see recommendation engines more prevalent in data-intensive industries such as healthcare, where artificial intelligence can help personalize care by taking into account patient history, lifestyle information, medical records, and a lot more. Courses of treatment recommended by algorithms or specific prescriptions are not out of the question.

Predictive searches allow web visitors to get results faster by automatically filling in results while still typing. A drop-down list usually appears during the Search that guides users to possible outcomes. When thinking of predictive searches, most of us think of Google’s Autocomplete, invented in 2004. Then, in 2010, Google’s search technology expanded to include Instant Search, which uses machine learning to predict what you think you’ll type while simultaneously streaming the results to those predictions in real-time.

Since then, many brands have adopted Google’s original technology, but some downsides. In 2017, Google announced that it would drop instant Search as its default setting, as most searches are now done on mobile devices, and loading results for predictive searches on a limited screen ends up being a poor user experience. A Google spokesperson said at the time:

“We launched Google Instant in 2010 to provide users with the information they need as quickly as possible, even as they type their searches on desktop devices. Since then, much more of our searches have taken place on mobile devices, with very different screen and interaction inputs and interactions. With that in mind, we’ve decided to remove Google Instant so we can focus on ways to make Search even faster and more fluid across all devices.”

Even after developing an empathetic design – Instant Search – Google continues to find ways to be even more empathetic by thinking about how fast and fluid the product can be on all devices for all users!

Virtual assistants are a growing niche, so why do only 10% of companies in the US employ a virtual agent? Mainly because there are still many challenges that can interfere with the digital customer experience. For example, while virtual assistants are vastly improving with natural language, most of them are still far behind humans when understanding slang, typos, misspellings, or complex grammar.

Natural language processing is an AI Engines that can process large amounts of natural language data and understand human speech the way it is spoken. When thinking about NLP, an Amazon Echo with its voice recognition often comes to mind. Still, NLP technology holds promise in many industries, including healthcare. Where it can help with faster diagnosis by finding patterns in the unstructured notes of an NLP. Doctor. Think how many lives can be saved with AI engines mining our health records! Think of Skype Translator, which can understand multiple languages ​​simultaneously, in real-time, encouraging conversations between people who speak different languages.

Feeling assesses voice inflections to determine emotions, attitudes, and opinions in normal human conversation to determine what is being said. The vibe is a product created by Tokyo -based software company AI Engines that can scan conversations in the workplace communication tool, Slack, to determine team morale. The product analyzes keywords and emojis used during conversations and puts the team’s mood in five emotions. At YML, we use sentiment analysis to understand which company is more loved: Uber or Lyft?

Computer vision uses machine learning models to teach computers to see things the way humans see them. One company that does a great job is Urus. That uses computer vision to find spaces in videos where native ads can appear to create a non-intrusive, seamless & more organic experience for users.

For example, the company’s algorithm identifies spaces. Such as a blank wall or a snowboarder’s board, where advertising graphics or branding might appear. The startup caught the attention of the industry’s leading accelerators and investors.

Next Steps For Brands

The emergence of the internet has provided us with many ways to communicate and interact. Even brands now communicate with their consumers through multiple platforms. And channels, so it makes sense that customers would expect you to “get” them.

After all, customers know that brands are tracking, personalizing, and optimizing every step along the customer journey. So why shouldn’t they be more empathetic to CX? With so much competition out there. The only way a brand can have a competitive edge is by maintaining an obsession with the customer experience.

Also Read: The Relationship Between IoT And AI