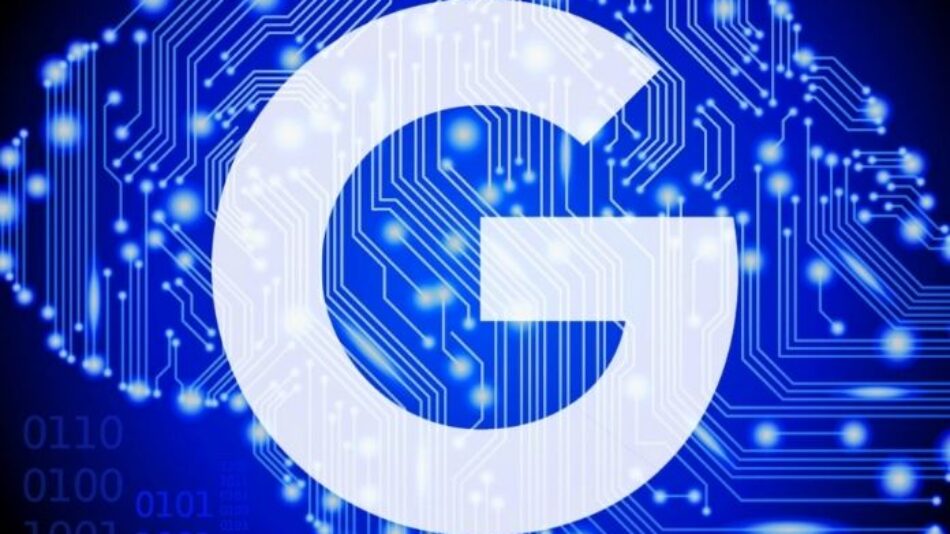 Advances in ai artificial intelligence took center stage at Google I/O 2018, an annual event about the company’s news for developers. The technology marks innovations primarily in the Google Assistant, but other popular Google products were not left out.

Gmail, Photos, Android and other services are also expected to get “smarter” soon. The company believes that artificial intelligence is the engine for solving real problems, and this year’s event offered the first broad taste of the changes to come.

Google Assistant is the flagship when it comes to artificial intelligence. During the event, Google announced a more fluid conversational feature, which allows the user to continue asking questions without triggering the command “Hey Google” (replacement of the current “Ok Google”) every time. The idea makes possible a more natural way of interacting without the frequent interruptions needed today to continue to dominate the machine.

The Assistant’s language ability evolution was shown most impressively in Google Duplex. Still, in the testing phase, the function gives Google’s artificial intelligence the ability to make calls to start conversations with real people. In the demonstration, the machine called a beauty salon and made an appointment with the attendant according to the user’s previous guidance. Despite questions about the feasibility of this task, the improvement that technology gains to understand the language and speak like a human is evident.

Language improvements were also used in Gmail’s Smart Compose feature. When typing a message in the browser, the user receives suggestions and can click the “Tab” key to continue the text automatically, as predicted by the machine. The feature is similar to a cell phone keyboard.

According to Google, the novelty helps save time by reducing repetitive writing and the chance of spelling and grammatical errors. According to the day of the week, the machine can even suggest relevant contextual phrases, such as the greeting “Have a great weekend!” at the end of the email.

Google’s AI also improves to recognize images, and one of the reflections of this improvement is the photo hosting service. It’s enough for everyone, including in Brazil, an application function based on artificial intelligence analysis to suggest more accurate automatic adjustments of brightness, color and contrast. The app is also better able to recognize people present in photos, with faster suggestions for sharing with friends.

Another highlight is the Google Lens, which identifies elements from the cell phone camera. It will be possible to obtain online information about people, animals and objects in the real world and thus pave the way for a complete shopping experience via the Internet. The machine will also be able to read text on paper, such as menus and medication inserts, and offer definitions and other data in a Google search without typing anything.

Google announced ai artificial intelligence applications planned for Android P, the next version of the smartphone system. The highlights are features that automatically adapt the phone to user preferences, such as the essential apps’ screen brightness and battery usage.

The software also promises to analyze the use of the device to provide quick information, such as apps activated at a particular time of day. In addition to speeding up tasks, the idea is to save as much energy as possible by leaving the phone longer away from the socket.

Google News will complete overhauling with the help of artificial intelligence. The company uses its deft algorithm to constantly scour the web to feed a system of collecting top news on any topic with an understanding of context. The robot uses the user’s location and interests, among other variables, to deliver a cohesive information package for reading.

AI studies applied to a newsreader result in functions like the “Full coverage” button, with a feed on a particular event. Google gathers the most relevant publications and groups them into a list to make it easier for the reader to understand. In addition, the app also displays, in some content, small excerpts of the article to help the user decide whether to click on that content.

Also Read: How Artificial Intelligence Is Impacting Our Lives