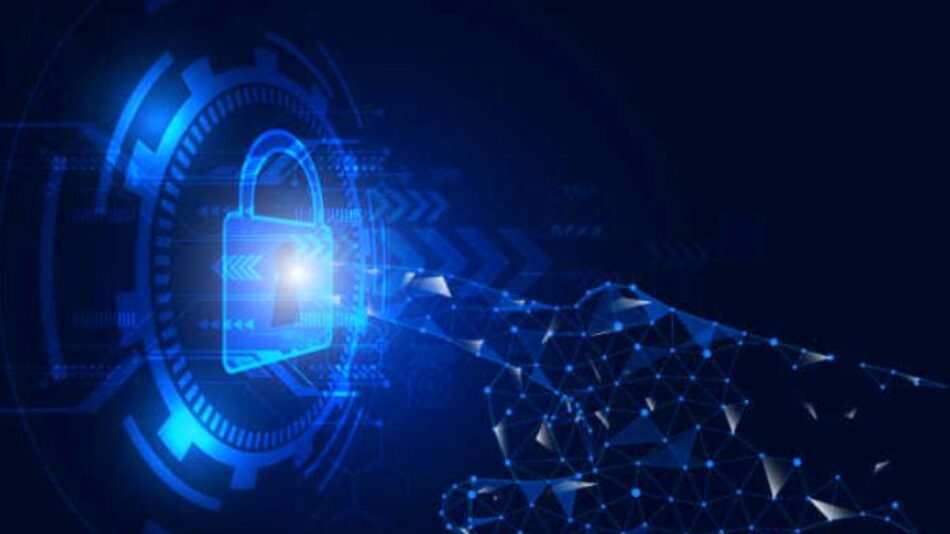 Industrial IoT: A network of connected devices working together to collect and analyze data, whether to optimize processes or gain insights: IoT’s power is already well known to organizations.

However, security in industrial IoT still seems challenging for many. There are a few reasons for this. Before these devices were isolated, they did not connect to anything. With the IIoT, they are now converging with the rest of the network. In this case, if the devices’ security is weak, a cyber attack’s impact can extend throughout the organization.

That’s what has happened. Several incidents in the sector have shown that the infrastructure is vulnerable to attacks, with considerable impacts on the public. As a result, 99% of security professionals surveyed by Dimensional Research stated challenges with the security of their IoT or IIoT devices. In comparison, 95% are concerned about the risks associated with these connected devices.

What challenges are they talking about? And why are you worried? In this article, you’ll see why cybersecurity is at the top of the industry’s IT priority list, and the difficulties companies face in addressing it. Finally, we will give you a direction to start taking action.

Why Worry About IoT Security

According to the IoT Analytics forecast, the number of Internet of Things devices will reach 27.1 billion in 2025, with almost 30% installed in the industry. Although factors such as the pandemic and chip shortages have slowed down the movement from 2020 onwards due to impacts on the supply chain, factors such as 5G and more significant investments in software continue to leverage the market.

However, as they connect more and more devices to their machinery, the industry still doesn’t seem to consider the security implications. Because they have never had to deal with the issue before, few companies are aware of the potential threats.

If, on the one hand, the convergence of IT with OT is welcome to generate automation, performance, and savings, on the other hand, one of the major problems is that the more connected devices, the more risks. Worse, if installed poorly, they can create additional vulnerabilities.

There are specific search engines, such as Shoran, to find IoT devices connected to the internet. That is, devices without password and login protection can be easily located and become an easy gateway for criminals, who will certainly not stay there but will seek access to ports of other systems.

The concern, however, is not only justified by the increasingly voluminous and sophisticated threats but also by the numerous challenges facing the industry that seeks resilience in security in industrial IoT.

Although security is not a new concept, the industry is a particular case: in many plants, the systems will never connect to the internet, for example, which did not inspire action in this regard. This means OT teams start from where IT was at least two decades ago.

That’s why, for 75% of professionals surveyed by Dimensional Research, connected devices don’t easily fit into an organization’s approach to security. As for 88%, additional resources will need or still are require to meet IoT security needs. These results point to the various security challenges in industrial IoT. We will see the main ones:

Vulnerabilities Inherent To The Equipment

As they have always use in closing networks, industrial systems are not usually design with security requirements, even when moving to an open network.

The IIoT is still an emerging technology, and despite the increasing number of companies launching products on the market, standards are lacking.

The lack of adequate IoT security software to monitor legacy devices. For example, can expose companies to vulnerabilities that were not on the radar.

Lack Of Visibility Of Security Changes At Vendors

Lack of visibility into vendors is an IoT security issue for many companies.

Legacy equipment will enhance with IoT devices. This is a fundamental value proposition for companies as it extends the lifecycle of machinery. And generates savings without impeding the creation of the level of integration will require for an intelligent factory.

However, as many companies no longer have adequate security mechanisms, with the proliferation of connected devices, attacks can also increase.

Lack Of Visibility On The Device

As they scale and become more complex, networks of IoT devices become less transparent. Either because of their extension or the lack of synchronization between the security mechanisms will adopt. At the edge, organizations cannot fully monitor connected devices that are part of their environment.

Another security challenge in industrial IoT is that OT environments do not always have updates available. In addition, security updates in the industrial environment must occur during periods of inactivity, often manually. When this will multiply by hundreds of sensors, possibly connect to critical plant infrastructure, the challenge is even more significant.

Also Read: Internet Of Things Applications And Its Uses?