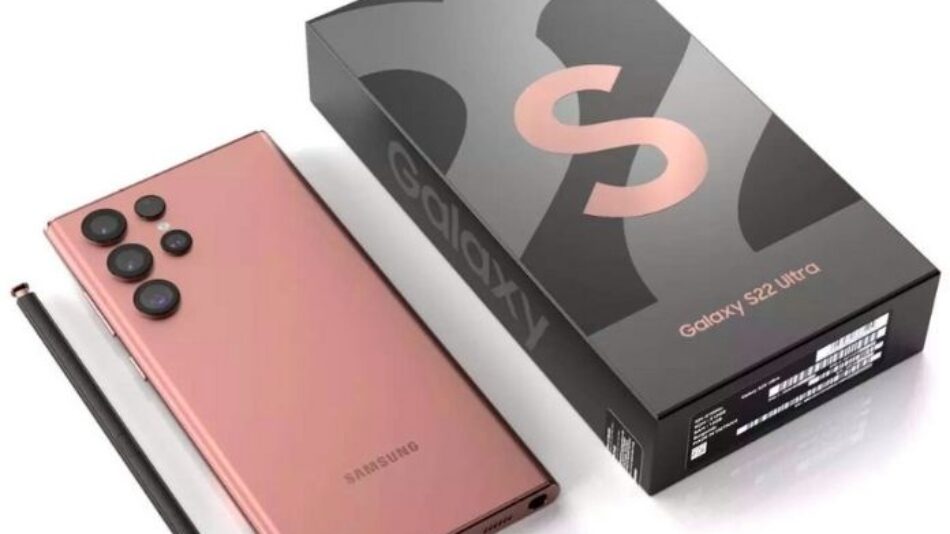 The presentation of the Galaxy S22 is imminent. But most of the technical data for the upcoming flagship series are already known. What to expect from the S22?

Samsung’s next generation of top smartphones is just around the corner: Samsung has announced the unpacked event for the S22 for February 9, 2022 . Corresponding motto: It will be epic. In the advance notice, Samsung promises “the most remarkable S series” created so far, even talking about rewriting the smartphone future. The Koreans have announced innovations, especially in night photography, speed, and functions. So what to expect from the Galaxy S22 series?

The provider says the S22 should be delivered with Android 11, although Android 12 is already available for the S21. The specification of a variable refresh rate of 24 to 120 Hertz also does not match the displays with 10 to 120 Hertz previously manufactured by Samsung. And the 6.6-inch display-diagonal refers more to the Galaxy S22 Plus than the S22. COMPUTER BILD summarizes what technology can be expected from the S22 series in the following.

The basic design is similar to last year’s models. The S22 series comes in three variants with different display diagonals – the standard models S22 and S22 Plus are slightly smaller – a chic curved display is only available with the S22 Ultra. You can expect three S22 models of different sizes:

Galaxy S22 Ultra with 6.8 inches: As big as its predecessor, the Galaxy S21 Ultra. This would make the difference between the absolute top model and the “normal” variants more straightforward than before.

On leaks has published a video on Twitter showing dummies of all three Galaxy S22 in the alleged design. There are interesting differences between the Galaxy S22 and S22 Plus on the one hand and the Galaxy S22 Ultra on the other. With the S22 and S22 Plus, the elongated camera block with the three lenses protrudes similarly to the S21 series. It’s different with the S22 Ultra: Here, the camera lenses in the dummy design disappear entirely inside. In addition, the corners are a bit more angular, similar to earlier Note models, but the display edges are slightly rounded at the sides. With the Galaxy S21, Samsung used plastic housing – unusual for a model from the S series. This short video aims to show the prototype of the S22 Ultra in a case.

The Top Model Comes With A Pen In The Housing!

The first images of the S22 Ultra show the future top model in the wild. The WinFuture leak also confirms the most important finding: there is a pen (S Pen) in the housing for the first time in the S series. This makes the S22 Ultra a complete replacement for the Note series – the open letter from Samsung President TM Rohr announcing the unpacked event can be read accordingly. Of course, all models are waterproof.

Differences In The S22 Camera

As with the predecessor, the camera is divided into two: The top equipment with four lenses (Ultra wide-angle, primary camera, and two telephoto cameras) is only available in the S22 Ultra, the standard S22, and the S22 Plus have three artificial eyes as usual. With the Ultra, Samsung has opted for a new design for the camera block, which now comes in a kind of P-shape. While the block protrudes from the housing of the standard S22, the cameras of the S22 Ultra are sunk flat in the housing.