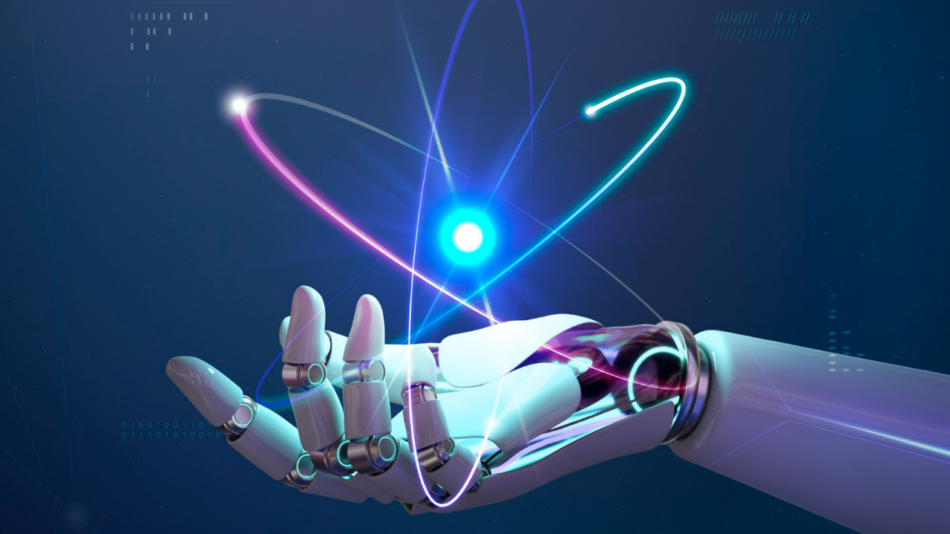 Robotization: Investigative journalists working for Reveal revealed shocking data on the increase in accidents at Amazon’s US plants – the number of accidents is increasing at an alarming rate every year. In 2020 alone, 14,000 serious accidents occurred in 150 warehouses of the world’s most popular sales platform; as a result, employees had to go on sick leave or even change jobs. Most importantly, the health risk of human workers is clearly greater in those plants that have been largely robotic.

First of all, we must be aware that robotization – and its constant development – is a positive phenomenon that should not be fought (or even less ignored). Anyway, it is impossible to ignore it: huge investments in this area are taking place worldwide, especially in Asia. In 2020, almost 1.7 million industrial robots were in operation on this continent – and there are also the most robots per 10,000 employees – 118.

The automotive industry is the most robotized. The devices are also used on a large scale in the production of electronics. Robotization is also increasingly visible in the logistics sector. According to the International Robotics Federation (IFR) forecasts, it will experience an almost doubling of the number of automatic transport machines. And here we come to the topic of Amazon’s highly automated warehouses.

According to the data reached by journalists, Amazon employees are particularly vulnerable to health injuries during the hot Cyber ​​Monday and Prime Day sales periods, when the number of accidents at Amazon’s e-commerce logistics centers and warehouses is skyrocketing. More alarming, however, is another regularity: robots, which theoretically should relieve them and increase plant efficiency, turn out to be the second important risk factor for the human employees of this company. However, instead of improving working conditions, such machines pose an additional risk to people in their vicinity.

Reveal journalists accuse the American giant of hiding statistics on accidents in Amazon plants, which for years have been clearly higher than those provided by American statistical offices on the labor market. Suppose the data provided by Reveal its confirmation. In that case, it will mean that Amazon employees in 2020 were twice as likely to injure in a health-threatening accident than the average for the entire e-commerce industry in the United States.

The internal documents that Reveal journalists found out that the management board of Amazon is aware of the threats to employees and is trying to counteract this unfavorable trend. However, the effects of these actions do not seem to be effective in the context of the increasing number of serious accidents. For four years, despite the change in internal procedures, the number of accidents not only did not decrease but even increased – in 2020 by 33% compared to 2016.

However, it is worth noting that in 2020 Amazon allocated over a billion dollars (mainly due to the risks associated with the coronavirus pandemic) to ensure the safety of its employees in the form of masks, gloves, and tools to clean up workplaces.

Robotization – yes. But safe for humans

Therefore, in the pursuit of profit and when looking for competitive advantages, it is worth being aware of the challenges that arise when using new technologies. It is worth adding that companies involved in the production of industrial machinery are already working on solving this type of problem. Many companies develop the so-called cobots, i.e., robots cooperating with humans.

How are they different from “ordinary” robots? They will design with particular regard to the safety of people who may be in their vicinity. One of the solutions is the use of soft materials (e.g., special bumpers), which reduce the risk of serious injuries in the event of a collision with the machine. Another approach used is the use of sensors that detect an approaching person and stop the robot at the right moment. In this context, other technologies may turn out to be significant, e.g., low delays in sending information, provided by the development of the 5G network and the broadly understood Internet of Things (IoT).