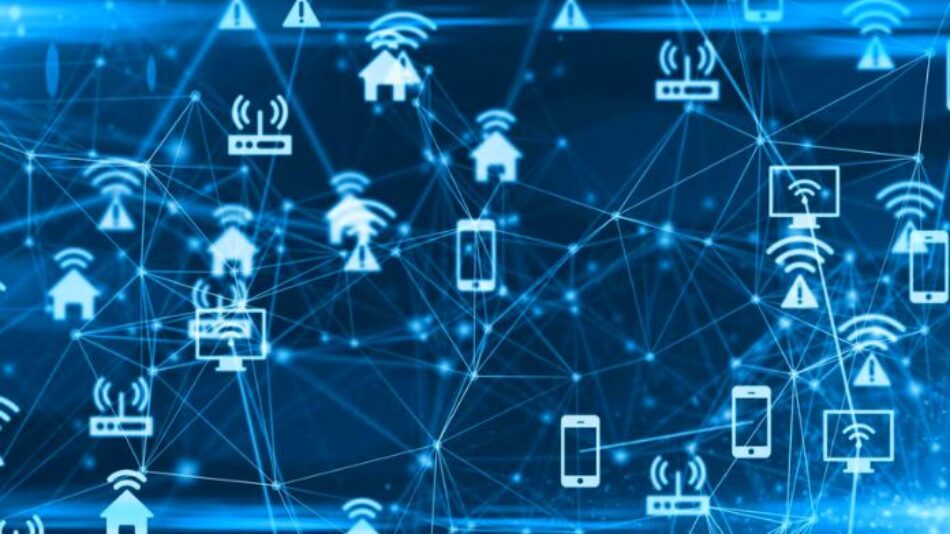 Ransomware Of Things – ROT attacks present a more excellent aggravating factor when compared to the others. The IoT (Internet of Things) is the network of physical objects accessed from the Internet that can connect to other devices and use embedded technology to interact with external conditions or internal states.

Privacy is a significant concern not just for the IoT but for all devices, applications, or systems where information is shared. Even when users take precautions to protect their data, some conditions are beyond their control.

Hackers can now plan attacks with unprecedented sophistication and still correlate information from public networks and disparate private sources such as smartphones, home automation systems, cars, and even refrigerators. However, IoT is also capable of increasing the security of devices. Google, for example, has been releasing notifications on mobile devices as soon as some strange activity is seen in users’ emails. In the future, users will be warned, in real-time, of unauthorized access to any personal or corporate database on all smart targets such as Smart Watches and Smart TVs.

Nowadays, the concept of IoT has appeared in some market solutions. We already see several household appliances and vehicles connected to the Internet. In the business world, numerous equipment related to security and industry also already have aggregated connectivity resources, making companies much more productive and agile. It is good to understand that IoT is not about flying cars but smart cars. Self-driving cars, although not available to everyone, are already a reality.

One of the main applications of IoT is in payment methods. It is currently possible to make payments securely, only using a smartphone or watches and bracelets. The concept of paying through wearable devices using NFC technology is a reality. Bearing in mind that IoT technology is critical and valuable for Industry 4.0, it allows capturing information directly on machines, making them able to communicate with a central system.

The premise is that the future of IoT will make everything increasingly intelligent, such as security cameras and fire alarms, among other various devices. In this way, intelligent buildings, smart cities, industries, etc., will emerge (and are already emerging). And that doesn’t just depend on the sensors, but on cloud services that can process the information they send.

The future of the Internet of Things has also pointed to well-known wearable devices (or “wearables”). Which are in early stages, such as the Apple Watch. In this regard, the trend is for fitness devices to occupy a place in the primary market since they can collect valuable information without human actions. The strength of the Internet of Things in government environments is highly relevant, from essential services to emergency services and tax collection, for example.

Industries also interest in the future of IoT to improve their products and systems and other instruments in their operations. An example is an aeronautical industry, which is increasingly researching ways for an airplane to equip with intelligent devices which can analyze data. Such as gasoline and the status of turbines.

The ransomware attack is one of the techniques most used by hackers. It uses network security flaws so that it can access and hijack victim data. When attackers gain access, they encrypt the information. And ask for a financial value to make the access key available to them. The popularization of devices that use the IoT concept brings. As a consequence, the new trend of attacks known as RoT (Ransomware of Things).

The strategy used in the Ransomware attacks is highly similar to the already known ransomware invasions. However, they use security flaws in the victim’s devices, especially in vehicles. RoT attacks present a more excellent aggravating factor when compared to the others. This is because the victim has no control over the security settings of the devices use as ports for the attacks.

In the case of an attack on a car’s system. For example, the user’s solution is to charge manufacturers for a system that is always up to date. And secure to increase the feeling of security and avoid this type of threat.

The shift in focus will bring ransomware into new applications that go beyond extortion, including corporate disruption and cyberespionage. One possibility that arises from this is the expansion of the “cyber insurance” market. With organizations also taking precautions in this way, as they do with their tangible assets.

Ransomware will shift from traditional extortion to new technologies, targets, and goals. The profitability of traditional ransomware campaigns will continue to decline as user education, defense capabilities, and strategies continue to improve. Criminals will adjust to attack less traditional targets that ensure greater profitability, including more vulnerable verticals like healthcare and IoT.

Also Read: 4 Benefits Of Using IoT Technology In The Industry