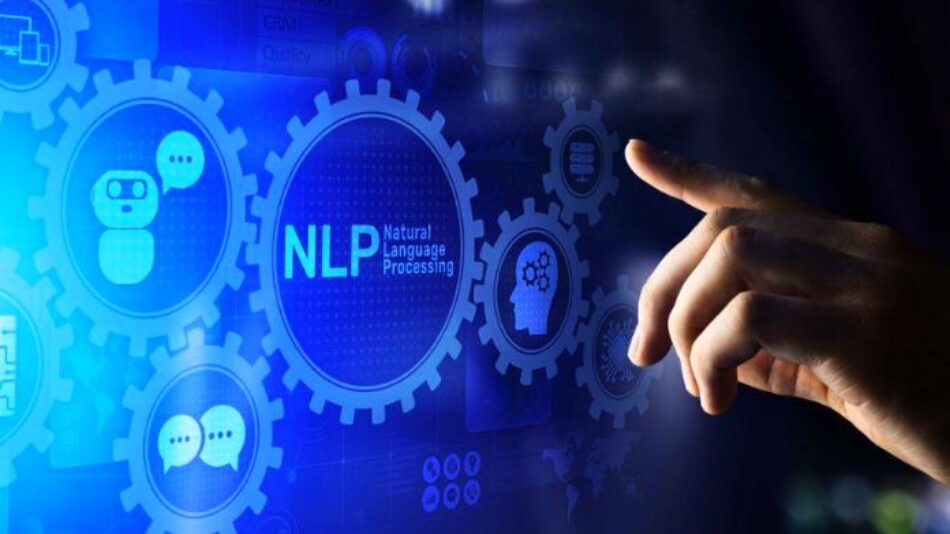 It is a trend of digital transformation. Also seeks to improve the relationship between machines and people by allowing systems to understand humans and be able to process our languages. It would help if you used statistics, mathematics, linguistics, and robust processing.

Also called the acronym PLN, the area has grown lately with the explosion of bots and conversational interfaces. We see NLP applications practically everywhere, with varying levels of complexity. Thus, it is worth learning more about how this subfield of AI is structured and works.

In this article, our goal is to discuss this universe and try to dissect how computing is already able to communicate directly with humans. Follow up.

In short, NLP is the area of ​​computational intelligence that seeks to interpret human language codes and understand what we say and write. After all, computers do not naturally understand these codes, as they only understand binary language and mathematics, reduced to two symbols. NLP allows you to expand on this.

To understand our language, algorithms break sentences and words into more minor elements and perform calculations and operations to look for the overall meaning. Several actions and different types of processing are committed to reaching an understanding.

This sub area emerged intending to bring machines to tasks common to humans, such as translating a text from one language to another. The focus was always on automating these activities to free people up for other, more strategic roles. In the 1940s, the first initiatives began to intercept enemy messages in the war.

Today, this world has expanded so much that we see applications everywhere. One of them is sentiment analysis, which tries to understand the emotion in a text, whether it is positive or negative; there is information retrieval, the logic used in search engines to find a site that matches a searched information; text summarization turns more extensive texts into summaries; there is also the translation.

Another use of NLP that is becoming increasingly prominent is the use for dialogues and conversation. In this case, technology serves as a basis for systems to understand humans and be able to talk directly, without significant problems. In this way, the robot can help people with questions, solve problems and even collect data for an action, such as a loan application.

With bots, we also have the growth of character recognition based on reading physical documents and interpreting images. Thus, it creates an interface between the physical and digital world, enabling automation to reduce costs and streamline processes.

How Does Natural Language Processing Work In Practice?

The time has come to understand how NLP works in practice. The system performs several analyses to arrive at its result and verify phonology, syntax, semantics, and others. You can learn something in each of these steps to fully understand a sentence.

In phonology, the analysis is of the sound of words, thinking about how they are spoken; in morphology, the system is concerned with the units within a comment; in syntactic analysis, the system checks the function of words in a context; in linguistic analysis, it studies words individually; in semantic analysis, it tries to understand the general meaning of a sentence.

One of the main phases is tokenization, which consists of dividing a phrase into small tokens or units. There is also stopword removal, a process of looking for only relevant terms in a sentence, without general words that constantly repeat in every sentence, like articles.

Another sub-process is stemming, which is the search for the root of each word, a fundamental element common in other words. We also have lemmatization, which looks for an infinitive version of each term.

Among the approaches, we have three main ones: symbolic, statistical, and connectionist. Symbolic is based on more straightforward rules; statistics put statistical methods in the middle; the connectionist also involves theories of knowledge.

In a sentiment analysis approach, the system divides the words of the sentence into a matrix and tries to apply mathematical strategies to study the relationships between them.

It is typical for the techniques above to be followed by more common Machine Learning or Deep Learning approaches. Training for supervised learning, for example, is part of the process and allows a system to understand how a sentence generates a positive or negative emotion in sentiment analysis.

What Are The Challenges Of This Technology?

One of the significant challenges in this area is the complexity of human languages. Languages ​​evolve and change rapidly, which creates a demand for systems to be continually reevaluated and changed. Even with the excellent learning capacity of the AI ​​system, it needs new data and constant training to keep abreast of evolution.

This includes, for example, the emergence of slang and special constructions, many of which go beyond the language’s basic rules. In semantic terms, computers can have difficulty understanding regionalisms and concepts that undergo particular variations. This is because the language is also a mark of a people, varying depending on that person.

Developing an interface that can understand specific human nuances is difficult—for example, capturing expression marks and sounds that are not words but indicate mood.

Another challenge is being able to talk to someone without offering too much of a contrived conversation. The advancement of bots will allow a lot to do in this regard, but there is still much room for evolution.

Natural language processing is a field of AI that seeks to interpret human terms and words to automate conversation and tasks such as text translation. It has several applications, including information retrieval, translation, summarization, conversational bots, speech recognition, and others.