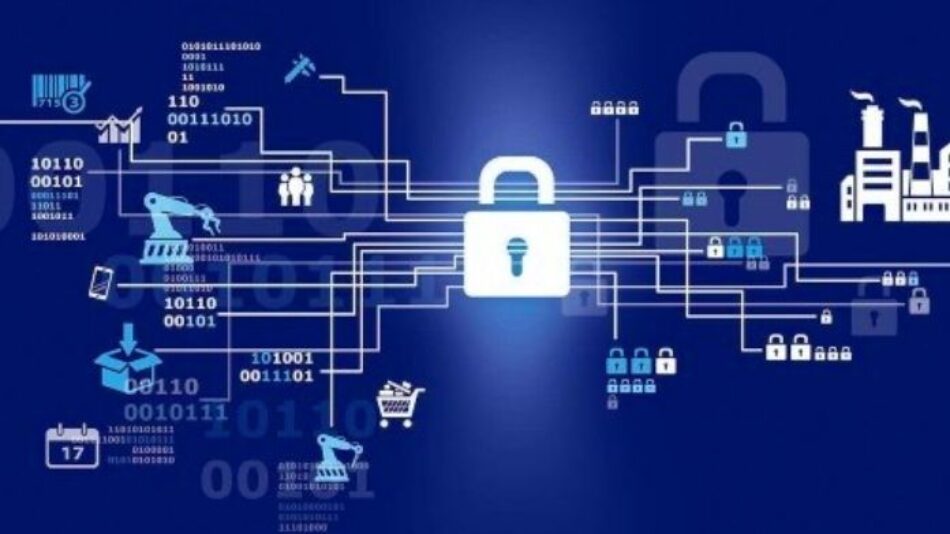 Blockchain and IoT adoption will generate global savings of 30%, about US$31 billion by 2024, by preventing food-related fraud throughout the supply chain.

Increasingly, the consumer market has sought to identify and buy products from companies with sustainable awareness and attitudes. A sustainable company manages the production chain and, consequently, a larger value chain, generating sympathy with the final consumer and, therefore, increasing its revenue. But how to do this considering the complexity of the information that flows in this chain without compromising the information’s security, cost, integrity, and longevity? A technology architecture becomes a solid candidate to solve this issue: the blockchain.

Whenever we think of blockchain, we automatically think of crypto, a big revolution in the financial system for intelligent cities 5.0. However, what could we learn from the technology and apply it in practice in other contexts or scenarios? A priori, to use technology efficiently, we need to understand better some essential components and what problems it has already solved.

Blockchain was created to solve a big question: “How can we securely connect information between people, ensuring traceability and non-duplication with the least possible infrastructure cost?”. We quickly thought of Bit Torrent’s peer-to-peer (P2) solution for sharing music and files. This solution fits like a glove. However, it lacks a little more sophistication – how to solve the problem of accounting and storage in an environment without Internet (offline) momentarily? To this would come the mathematics of cryptography.

The mathematics of cryptography requires a significant challenge of which algorithm design to use. By mid-2019, we had the public-private basic cryptography design using RSA and PGP. However, the elliptic encryption, precisely the DSA algorithm “ECDSA elliptic curve,” drew attention for its versatility, security, and size in bytes.

In a very simplified way, we had any individuals exchanging information among themselves, guaranteeing to identify such individuals through cryptography, in a point-to-point data propagation structure (broadcast), where each network node could store and transmit propagating to others, ensuring its non-duplication and integrity.

Well, what if instead of people sending information signed by them, they were other machines and independently? What if these machines were IoT? Let’s analyze an operation chair from yogurt production to the consumer in the supermarket, for example. Examining the supply chain from front to back, we have the consumer who buys a yogurt. That will transport in a cold temperature chamber, which came from a batch of a factory. That also stores in a controll cold room for the final product.

Which in turn mixed and fermented the milk, which will pasteurize and transport from other farms. And that the bovine herd that contributed to this yogurt came from the mother of the cow.

It sounds like science fiction, but the infrastructure to map all of this, managing. And controlling it every day on an ongoing basis. Wthout any hacking or systemic integrity errors, is solved elegantly. And cost-effectively of IoT integrated with blockchain internally in their code.

We have several open-source blockchain solutions, not only financial, such as Hype ledger. And the “IBM Food Trust,” both from IBM. In the financial segment, we emphasize the IOTA project. Which was built to be an exciting protocol to work with most IoT devices.

With this, we have greater security in food consumption and the continuity and automatic audit of processes and operations.

Also Read: What do cryptocurrencies, blockchain, and a distributed ledger have in common – and what does it matter for companies?