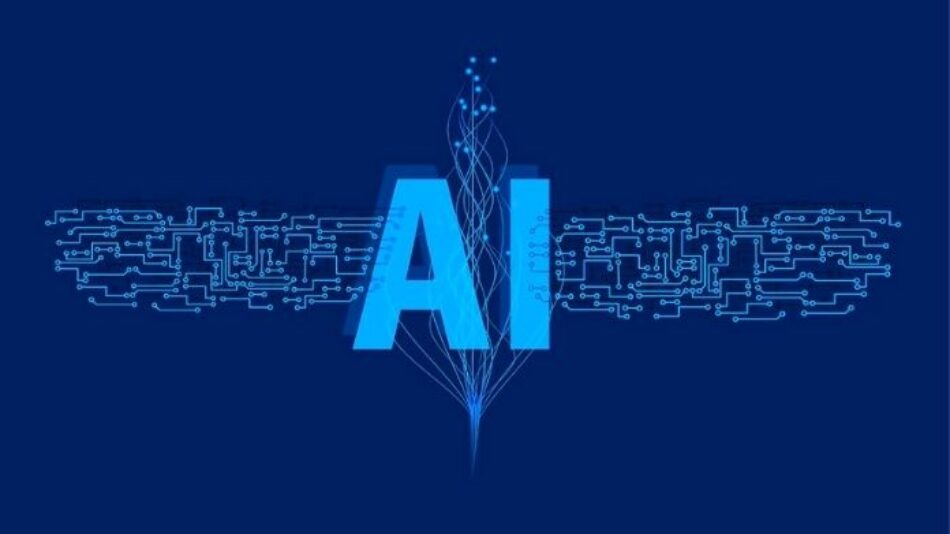 We know that AI will have significant impacts on our lives, especially in the workplace, leisure time, home, etc. As AI is increasingly present in everyday life, in the things surrounding us, how will AI continue to change our lives the way we communicate?

For an increasingly connected world and with technology in continuous evolution, we are reaching a point where it is impossible to live without AI. However, still many people do not believe or understand the significant role that AI can play in their lives. After all, is it true that AI will radically change the world for a limitless future?

A Significant Change For The Future

Like it or not, we are already living in the age of the digital and invisible revolution. AI has changed our lives forever. These changes have profoundly affected everything around us, how we interact with the outside world, our relationships, work, access to information, etc. Let’s say that AI is already an essential component of our lives.

But what will happen when AI takes over most existing technologies, impacting everything we do in an accelerated and profound way? For this, there are already many possibilities proposed by scientists and specialists.

It is impossible to precisely know how much AI’s technological development will influence our way of life. But, given these studies, it is possible to draw some points. A reality that will be very different from the one we live in right now. All this is part of the evolutionary process that has followed the human being for millennia.

How AI Will Change Our Lives

These are some of the main areas in which it is possible to predict the changes that AI will have to impact our lives.

It’s already happening. The main changes in this area concern the updating and modernization of autonomous electric vehicles and the arrival of public air transport. Autonomous vehicles are already being tested and prototyped.

The forecast is that by 2020, there will be more than 10 million autonomous cars on the market capable of driving without drivers on the roads. Companies like Tesla, BMW, and Mercedes already use AI to make autonomous vehicles available.

Robotics as we know it could evolve even further in domestic services and in industry. There are robots for sale that work as cleaning machines mail delivery services, among other things. The prominent industry welcomes this growing segment of domestic robots, which perceives a good market breadth for the coming years.

With the elimination of repetitive tasks, the benefits of AI will allow people to focus and devote more effort to other, more creative tasks that require more significant mental effort.

The health area has been standing out like no other in the advances already made in the hands of AI. According to robotics engineering, there is great potential to improve the quality of life of millions of people using AI. See some of the innovations:

This is one of the areas where there is more discussion. Since automation entered companies, its impact has been evident with the expansion of AI. There is a high probability of professions that may disappear over time, giving greater productivity.

For example, we have the case of what is already happening in automation sectors, assembly lines, and distribution, such as US and Canadian companies that use robots for these functions. Even in rural areas, automation is already taking place slowly, as in the replacement of workers by mechanical arms.

It is indisputable that AI will replace human beings in many tasks, especially in those more specific functions that are mechanical. On the other hand, it is also true that it will help create jobs. This new industrial revolution will be in the hands of robots.

There are predictions that by 2030, public and private security strategies will use AI technologies. For example, automatic cameras and drones are already used for surveillance, or even algorithms to detect financial fraud can be considered some of the models in this area.

In addition to increasingly advanced games, social networks and various types of platforms that share and tag photos, videos, and more will become a new way of interacting in the future.

These new technologies will radically alter leisure. For example, the algorithm development in games could solve mathematical problems with more complex calculations. Nowadays, AI is in practically every game. However, some researchers are betting on something different, such as in an attempt to learn how games work to get even better interaction and deeper with the players.

The application of more innovative thermostats will work following the schedule to save energy at home. Automatically adjusting the temperature in homes and work environments is one of the examples that are being developed together with AI.

Three years ago, Google closed an agreement with the AI startup that started to develop projects aimed at saving energy on a large scale.

Although the analyzes indicate that it is possible that, within a few years, millions of jobs will be extinguished by the advancement of technology. Among the new professions we can highlight:

The Consequences Of Changes

It is indisputable that AI has changed people’s way of life. But it is inevitable that its development brings with it novelties and advances in science, but which constantly deserve reflection. For example, the case of drones is debatable on the issue of privacy and security ethics vulnerability about jobs and professions.

These questions open up to a new reality that has recently belonged in the science fiction imagination. But, that now takes us into AI. The changes that will bring us with its technological evolution must always pass through the sieve of our relationships.