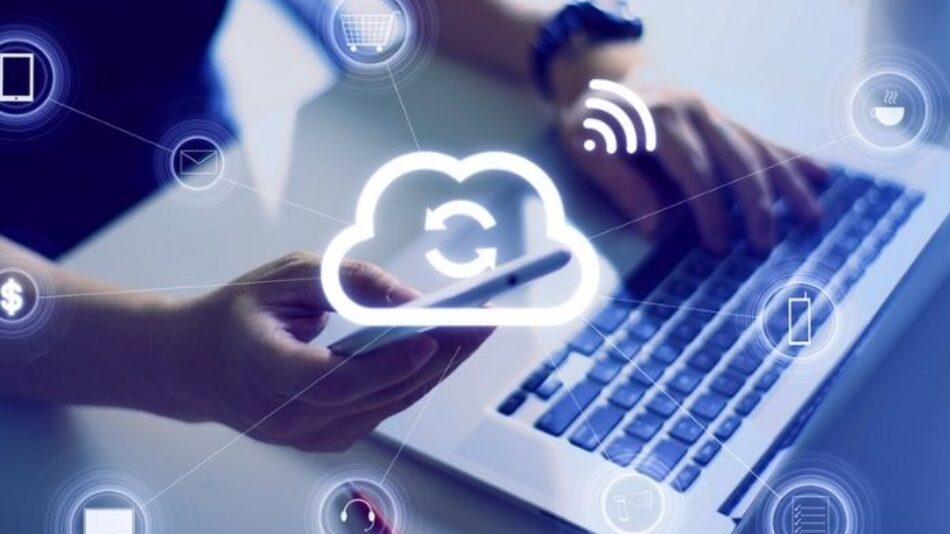 Personal photos, essential documents, the video from your last vacation: We are putting more and more data in the cloud – and for a variety of reasons. Mobility and data security play a significant role here.

The providers in this area are just as diverse as the user’s interests. From small web services to all-in-one solutions, users can choose between a wide variety of offers. This has resulted in apparent competition. This is about a battle of the veterans: Dropbox vs. Google Drive.

Google Drive vs. Dropbox: Who Can Do What?

Pioneers of cloud technology: Both Google Drive and Dropbox have now been on the market for more than ten years and were the first point of contact with the concept of a cloud for many users.

The essential features of Google’s storage service have been around since 2006 – at that time, however, it was still in the form of text and tables, not as an independent cloud storage facility. Google Docs and all other office applications continue to exist and are an integral part of Google Drive. So if you were initially limited to documents, the offer has now become flexible cloud storage for any file. In addition, Google Drive is integrated with services like Gmail (Google’s email service), making it even easier to manage and distribute files over the Internet.

When using Google’s Office applications, collaborating with other users on documents, presentations or spreadsheets is very easy. Anything you create in these apps is automatically saved to Google Drive. Data can easily be shared with others, whereby different roles can be assigned: Can the other person only see the content, comment on it or even change it?

Google Drive can be operated entirely via a web interface. File management is available to users via the website. You can create, upload files or entire folders, and move them. But there is also a software called Backup and Sync to work with cloud storage even more conveniently. This works on Mac and PC and iOS and Android devices.

The software allows one to sync selected folders on the hard drive to cloud storage. If you make changes here, these will also take place in Google Drive simultaneously – provided, of course, there is an internet connection. For users who opt for the premium service Google Workspace, the Drive File Stream offers. This allows users to access the cloud storage directly from the file management on the PC or Mac without using the hard disk space.

The standard edition of Google Drive is free. Here the user has 15 GB available. However, you have to keep in mind that the memory of the Gmail account is also part of Google Drive. So if you have large attachments stored in your email account, this can already occupy a prominent position in the cloud storage space. If you need more storage space, you have to upgrade to Google One.

Google’s data centers are spread worldwide, with most of the servers located in the USA. Because Google is a US company, it is possible that under certain circumstances, the US government may request data on the servers by the Patriot Act. Google itself can only do so to a limited extent.

All data is encrypted with 256-bit AES in transit (e.g., when transported from one server). Files that are not in motion are encrypted with 128-bit. Users generally access the service via an HTTPS tunnel. You can secure your account with two-factor authentication.

Dropbox has been on the market since 2007 and was probably the first exposure to cloud storage for many personal computer users. The appropriate software was there right from the start: After installation, there is a folder on your PC or Mac, which (if you have an Internet connection) is constantly synchronized with an identical version on the company’s server. The idea behind it: Two or more people have access to this folder and can use its files. A regular exchange of the various files is not possible.

But you don’t have to limit yourself to one folder. Different folders can also be shared with other people. That’s what made Dropbox so interesting for professional collaboration then, but also today. But the service is also helpful for private purposes: sending large files, e.g., B. holiday photos, by email often failed due to size restrictions. With Dropbox’s cloud storage service, such concerns are a thing of the past.

In principle, all users need an account with Dropbox to work together. Individual download links can be created for individual files or folders so that data can also be made available to people who are not registered with the service.

Dropbox desktop software is available for Windows, macOS, and Linux. There are also mobile apps for Android and iOS. You can also access the files via the web application. You can upload files, manage them, and collaborate with other users on the Dropbox website. For example, it is possible to leave comments on files.

Dropbox’s servers are located in the United States. Since Dropbox is also a US company, US authorities can request user data under the Patriot Act. However, Dropbox publishes a transparency report documenting every request from government agencies. Files are encrypted at rest and encrypted in motion. To do this, the company uses 256-bit (resting files) or 128-bit encryption (files in action). The transport also works with Dropbox via an SSL tunnel.

Also Read: The Internet Of Things: Into The Age Of Networked Things