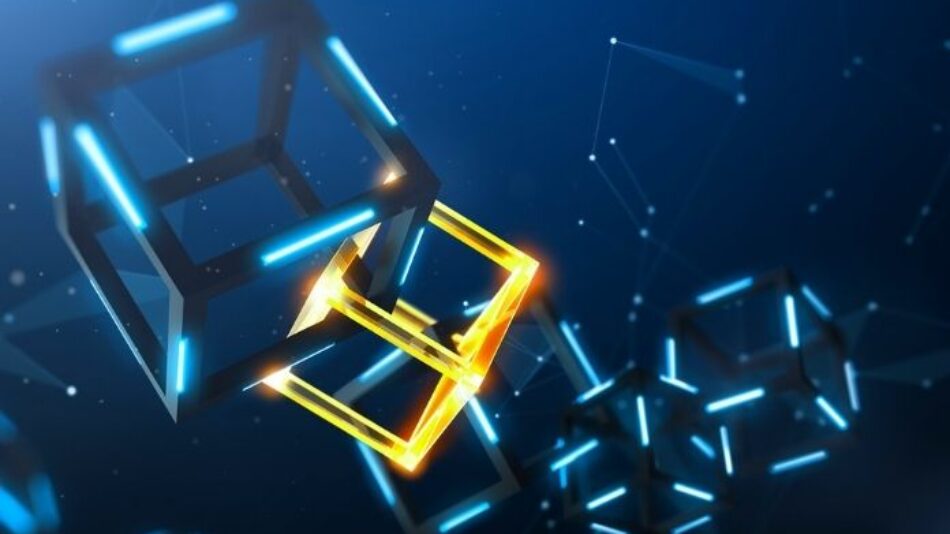 The ‘ World Economic Forum’ predicts that by 2025, at least 10% of production will be linked to blockchains. This means that implementing business models based on this technology can be as revolutionary as the popularization of the internet.

The mode of use may be different, but the benefits of using this technology remain the same: transparency, stability and security. 2018 saw the launch of blockchain-based initiatives every day. We brought dozens of examples of the use of blockchains around the world.

Some governments have expressed interest in blockchain technology to archive public data decentralized. Essentia is developing a pilot government program with the Union of Agricultural Producers of Finland. Blockchain will allow rural and urban citizens to access their key data. Other uses may include applications in education, public data and elections.

One of Walton chain’s blockchain technologies is used in China’s Intelligent Management System. With this technology, the project will allow supervision of the level of waste to improve operational efficiency and maximize available resources.

A Swiss technology company has developed a blockchain project in partnership with Sport to record residents’ identities, allowing them to participate in online voting and prove their identities.

Famously poorly detailed and inaccurate medical records with inconsistent data mean that hospitals and clinics are forced to work with incorrect or incomplete records. Healthcare projects such as Madre utilize blockchains to facilitate data sharing while ensuring authenticity and maintaining the confidentiality of information.

Microsoft Azure customers can access the Ethereum blockchain as a service. This ensures that businesses access smart contracts and blockchain applications in a secure environment.

Google also says it is working with a blockchain to support its cloud business. The Alphabet company is developing a way for third parties to process data.

Medical centers that need to digitize their patients’ records do not distribute their data to multiple units, keeping them in their places, on centralized servers. Even if these issues will ignore, there are still issues with data fragmentation. There are currently over 50 medical records software operating in different hospitals, even in the same city. These centralize systems do not work together, which can cause patient data to be lost or kept in different centers.

In life-or-death scenarios, the lack of reliable data can be devastating. Essentia’s framework understands all these issues, using a blockchain-basing system that can accumulate relevant clinical data that can access immediately, regardless of geographic boundaries. The privacy of information remains secure in a decentralize network, which can only access by those who have medical authorization, and only for the duration necessary.

One of the main benefits of blockchain technology is that it takes away the need for intermediaries. The music area is a great example of an industry that leaves great artists without good results due to the incompetence of professionals. Numerous blockchain-based projects aim to find fairer deals for music creators, including Arbeit, Matt Sarum, former drummer for Guns ‘N Roses.

As an extremely industrialized nation, China’s environmental footprint is heavy. In March 2017, I.B.M. launched the Hype ledger Fabric blockchain in conjunction with Energy-Blockchain Labs to register carbon assets in China. This creates a measurable system for recording emissions, making it easier to trade for companies looking to offset energy consumption while encouraging a more responsible industrial development.

Similar to the diamond trade, the arts industry depends on the authenticity of its pieces. Blockchains cannot authenticate a painting to determine if it is an original. Or just a copy, but they can use to prove who the previous owners of each piece are.

In addition, blockchains will use as a way to acquire new works. This is another example of how this technology can transform these tangible objects into materials that will easily trade. And sold anywhere in the world without a physical transfer.