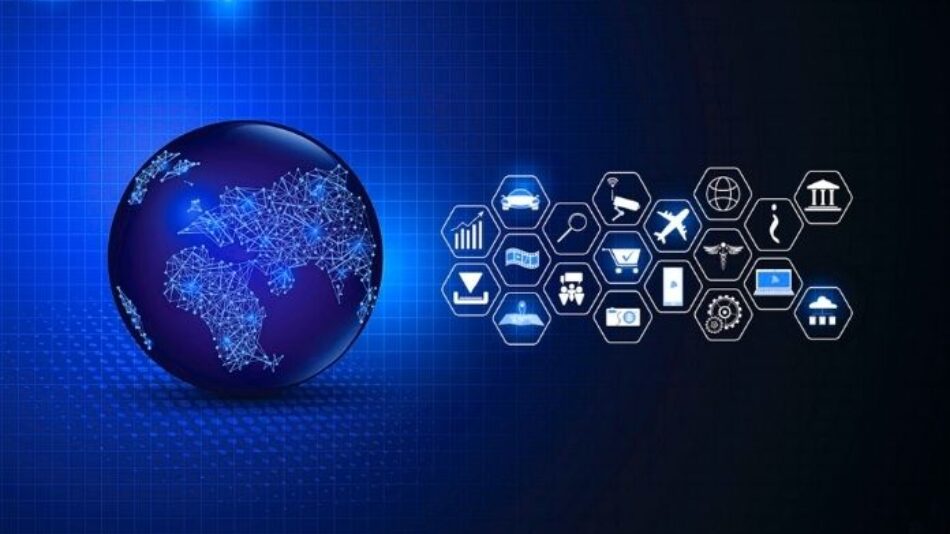 Believe it or not: at least in numbers, the IoT Technologies are already more popular than smartphones. Worldwide there are 8.4 billion machines capable of connecting against 2.1 billion cell phones.

And more: the projection is that this number will grow exponentially in the coming years, mainly driven by the arrival of 5G. If you were surprised by this information and wondered how something you’ve never seen could be so popular, we have news for you: in fact, you certainly use (and a lot!) this technology in your daily life.

Before We Start: What Is IoT?

The acronym IoT comes from “Internet of things” . This technology, created in 1999 by the British Kevin Ashton, is composed of a network of physical objects (products, buildings, vehicles, appliances, among others) that have sensors and a network connection, thus collecting and transmitting data.

This connection between the physical world and the internet makes it possible to perform a series of unimaginable tasks in previous decades, such as controlling objects remotely or using them as service providers. This potential was quickly realized by researchers and business people worldwide, who began to study ways to apply it in commerce, industry, and the domestic sphere.

Today, the Internet of Things is present everywhere. From refrigerators to intelligent bicycles, practically every object has great IoT potential to be explored through the robotic arms of industries.

Currently, most people who have a smartphone and Internet access use at least some Internet of Things process or device. Although Brazil is still moving in this direction, these are some examples that are already present in our daily lives:

Electronic payment systems can significantly benefit from the Internet of Things. Some card machines available in cities use this Iot technologies.

The clearest example of the application of the Internet of Things in everyday life is Smart TVs. These devices, which have become increasingly popular in recent years, allow users to access applications, stores, websites, and interactive products directly from their devices.

This smartwatch, created by Apple in 2015, has several uses. Using sensors, it can monitor physical activities in real-time and monitor the heart rate of those who use it. It even offers access to other calendars, alarms, maps, and information applications.

The IoT and IoT Technologies can be a great ally in ensuring the security of homes and condominiums. Through mobile applications, it is possible to receive real-time information from cameras installed in homes.

Systems that use sensors to capture the need to turn a light on or off are good examples of IoT technology. In addition to saving you the trouble of turning switches on and off, these intelligent systems also keep a significant amount of energy.

One of the primary uses of IoT has been in applications for obtaining or exchanging traffic information, such as Waze, which allows its users to provide information on roads, streets, and avenues in real-time. Another example is applications that will enable the user to follow the bus journey.

Increasingly popular applications that help monitor health also use the Internet of Things technology. These applications can capture your heartbeat or breathing data through sensors, for example. Some of them may even pass the information on to a doctor.

Wearables are smart devices you can “wear,” like bracelets and watches. In recent times, companies have developed wearables aimed at physical activity, which, using sensors, can show, for example, how many kilometers you have covered in a run.